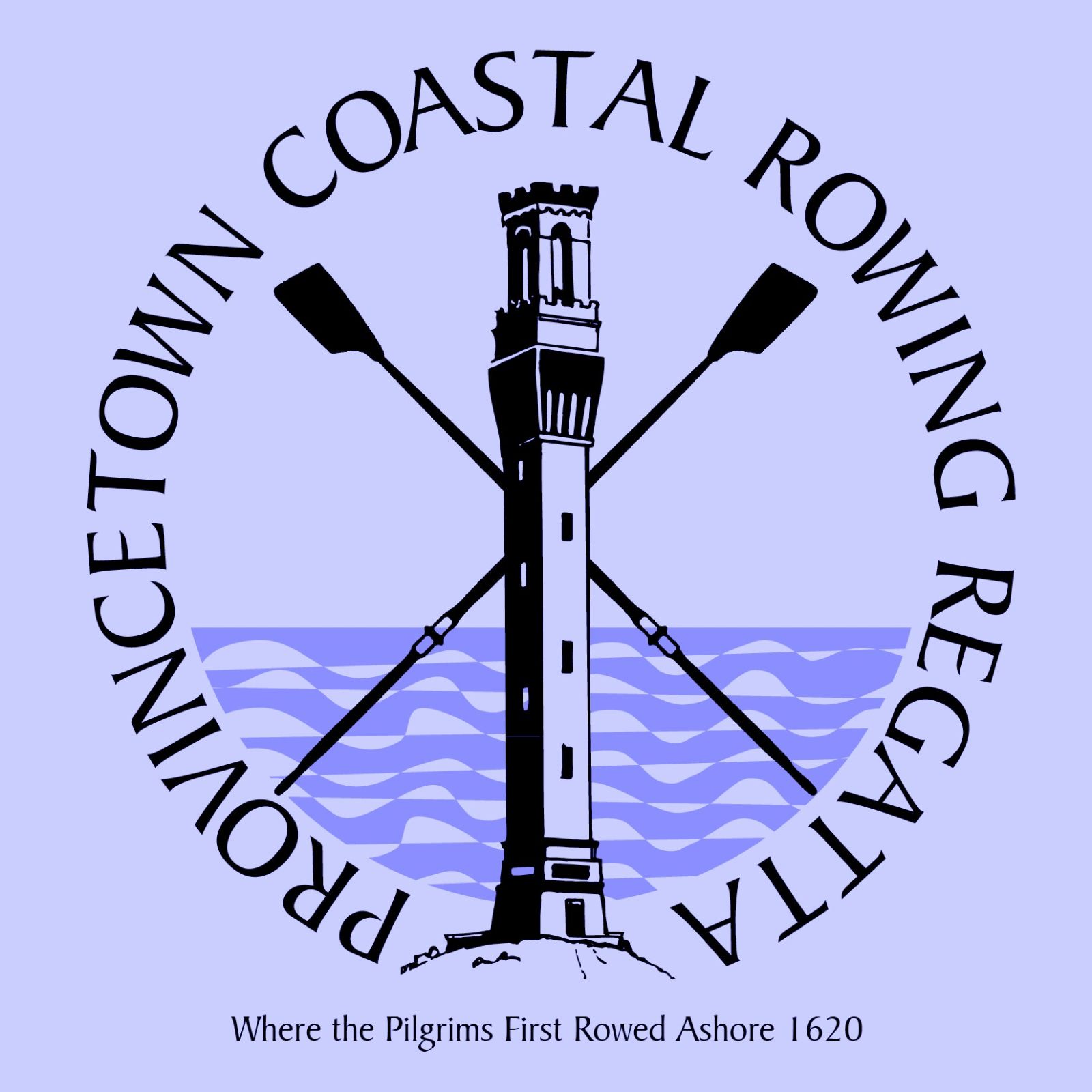 On Sunday September 13, 2015, Al Flanders went to a meeting in Cohasset just after the finish of the Minot Lighthouse Roundabout Rowing Race. He knew the people at this meeting were interested in promoting ocean rowing. Al told the group he wanted to hold a race in one of three locations: Orleans, Wellfleet or Provincetown. John Rhee, President
of the newly formed Coastal Rowing League, was very interested and the following week, John and Al started looking for a location to hold the event. Al then told Dr. John Livingstone, who was also very interested. On October 22, 2015, John Rhee pitched the idea to Ron Robillard, Commodore of the Provincetown Yacht Club, to see if PYC would be interested in partnering with Orleans Sweeps & Sculls to host the regatta. On Wednesday October 28, 2015 a meeting was held at Ron Robillard's house. In attendance were:
Ron (Commodore), Jack Peak (Vice Commodore), John Livingstone (Board Member, Orleans Sweeps & Sculls (OSS), Al Flanders (Director and Head Coach of OSS), and John Rhee (President of The Coastal Rowing League). By November 20, 2015, after meetings with Ron Robillard and John Livingstone, the Town of Provincetown was officially willing to promote the event. Rex McKinsey, Provincetown Harborbormaster, became another enthusiastic supporter. Al Flanders applied to USRowing to become a registered regatta. John Livingstone applied for a permit from the US Coast Guard on February 16, 2016. The Local Organizing Committee (LOC) consisted of Flanders, Robillard, Livingstone and
Rhee. John Wik, Director of Referee Programs, had become the LOC’s advisor at USRowing.

On June 4, 2016, in marvelous weather the first open water rowing regatta in the Northeastern United States was held off the East End of Provincetown, MA. The course approved by USRowing and the LOC was an “M” shape 4k in length twice around totaling 8 K and was set by Ron Robillard of Provincetown Yacht Club. A flotilla of boats and a barge were used for control and officiating. Chief Referee was John Wik, Head of Referee Programs at USRowing, other USRowing referees working pro bono were: Robert Whitford, Course Manager For Rowing World Cup, James Ramsey, Nik Kip, and John Rhee. The Marshalls for staging the starts and monitoring safety were John Livingstone and Al Flanders. The racers and boats divided by ages, gender, size of boat and class were started in waves and timed. Racing, Recreational and FISA class slide-seat singles, doubles, and quads competed. The heat sheet had 37 entries and 46 individuals participating, including intermediates, Head of the Charles contenders, and several Olympic rowers. There was a low-key triathlon held (running, rowing, swimming) that included children. A celebration was held under the Provincetown Pier Gazebo including trophy presentations by John Wik and John Livingstone, delicious finger foods from Angel Foods, and drink. Healthy competition and fun, without serious mishap, was had by all as evidenced by Nancy Bloom’s photos, David Cox’s Drone video, newspaper publicity, and the memories of all those present.

The organizing committee’s intention, with Flanders, Robillard, McCabe, and Livingstone continuing at the helm, is to continually upgrade all aspects of the regatta. In 2017, a big improvement was to establish a “headquarters” by consolidating the check-in desk and toilet facilities, race start-finish, and award and dinner ceremony all in one place at Surfside Hotel on the water close to Town center. While maintaining the essential character of the regatta as an 8K rowing/sculling event, upon request, a 4K Kayak and paddleboard challenge was added. There was an increase in entries from 37 the previous year to 50 entries in 2017.

In 2018 race timing and results will be done rapidly by “Herenow”. Angle Foods, for the third year, will cater the post race party at the Surfside Hotel; The Provincetown Visitors Service Board (VSB) will help provide financial support for the event. David Cox from Provincetown will use a drone to video the events. The sites of boat storage will be consolidated with the help of a storage rig built by Gary Piantedosi. Directional signage will be provided starting on route 6 which will help spectators, volunteers and participants to get to the check-n desk , car parking  and boat storage area. Other individual and business will again provide financial and in-kind support. The regatta, being registered as a non-profit organization, will continue to plow net earnings back into improvements for the Regatta.