The Upper Merion Boat Club for Competitive and Recreational Rowing (UMBCCRR) was chartered on September 9, 1986 and Incorporated as a Pennsylvania Non-profit Corporation in February 1988.  It is the proud host and sponsor of The King's Head on the Schuylkill Regatta, founded by A. G. Tom Pappanastasiou at a club meeting held on November 11, 1986 in a recommendation to the Executive committee that a fall regatta be held on September 27, 1987.  A. G. Tom Pappanastasiou was the club's Commodore from October 1987 until December 2008.

January 27, 1987 Tom Pappanastasiou volunteered to be chairman of the regatta which was proposed to be held annually on the last Sunday of September.

The first regatta brochure advertised the race as "A  2-3/4 mile race on a wide, gently curving, protected section of the Schuylkill River through the communities of Port Indian, King of Prussia, Abrams, Norristown and Bridgeport, just below the Valley Forge National Historical Park." 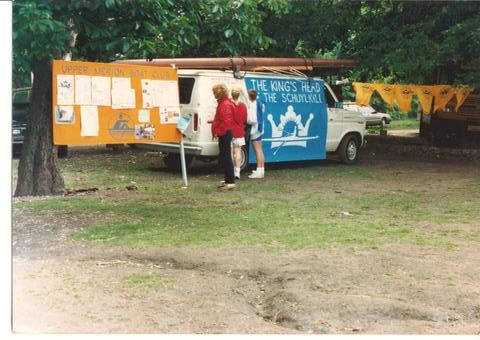 In 1987 Tom Pappanastasiou was seen, at the Dad Vail, Stotesbury and other Philadelphia regattas and the Master's Nationals held in Lake Placid, with this King's Head Regatta traveling display.  Old timers will recall KH posters stapled to numerous trees on boathouse row. 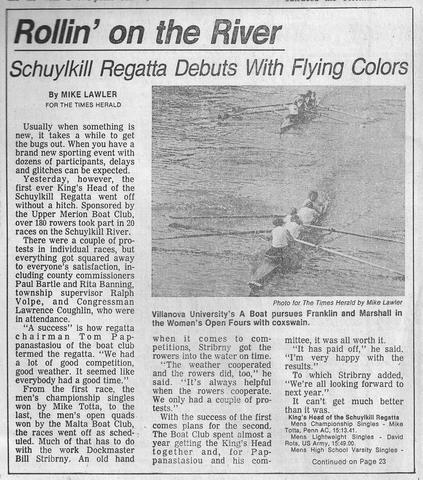 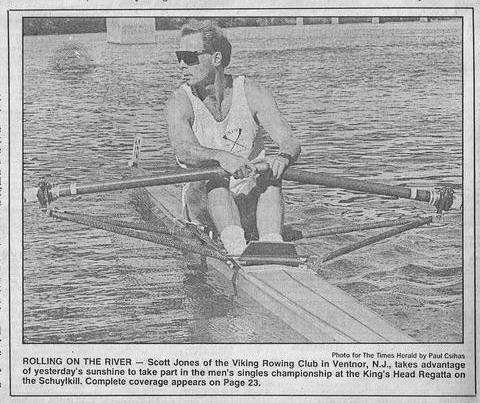 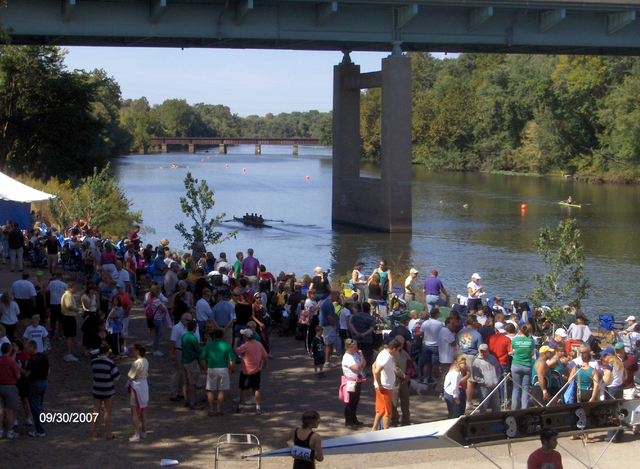 UMBCCRR is an organizational member of The United States Rowing Association www.usrowing.org .