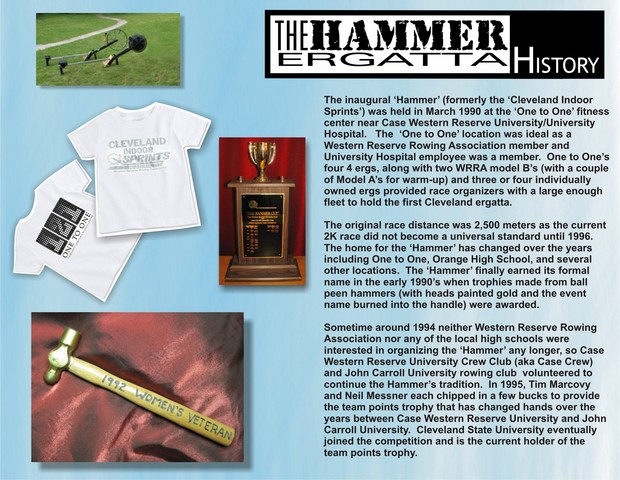 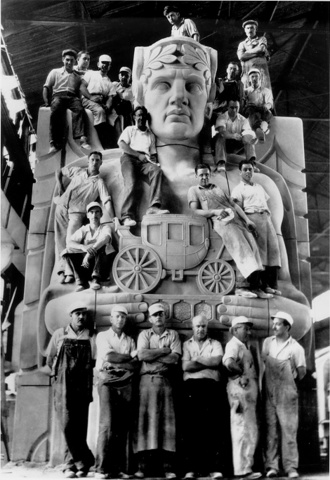 The decorative embellishments on the bridge include railings, piers, and the four Lords of Transportation, more commonly called the Guardians of Traffic. These stunning works of art are four large stone pylons, each of which include sculptures of two figures holding a vehicle. These vehicles range from a covered wagon to motorized trucks hauling industrial materials. The vehicles they hold showcase the progress in transportation and industrial development in the United States. The Guardians of Traffic were designed by Frank Walker and created by Henry Hering.

Today the bridge appears to be a treasured part of Cleveland's rich transportation heritage. It is a gateway into the city, and it has been well maintained. It was restored in the 1980s. Although the original stone railings were removed, the new concrete ones put in place were designed to look like the original railings. The National Bridge Inventory today gives this bridge a 97.1% Sufficiency rating, which is an incredible rating for a 1932 bridge that serves 13,350 cars a day (according to a 2004 Average Daily Traffic (ADT) survey). This bridge's stunning condition shows that old historic bridges do not have to be demolished, and that they can be restored and continue to serve traffic for many decades to come. Many historic bridges in this country are torn down when, like the Lorain-Carnegie Bridge, they could be restored and continue to be a safe and functional crossing. The Lorain-Carnegie Bridge serves as a role model and example for other places to follow.

Our progress in transportation:  erging to be better rowers.  The guardian in the logo holds an erg. 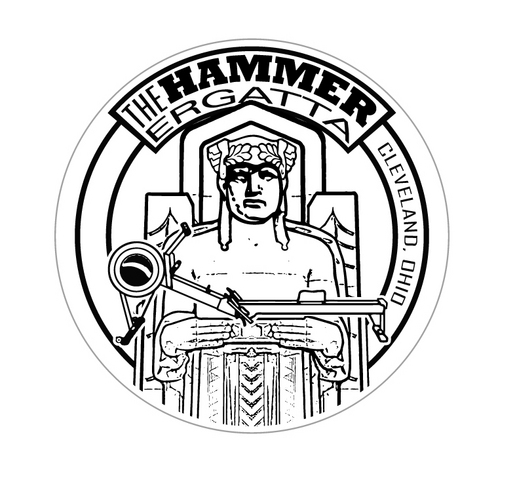