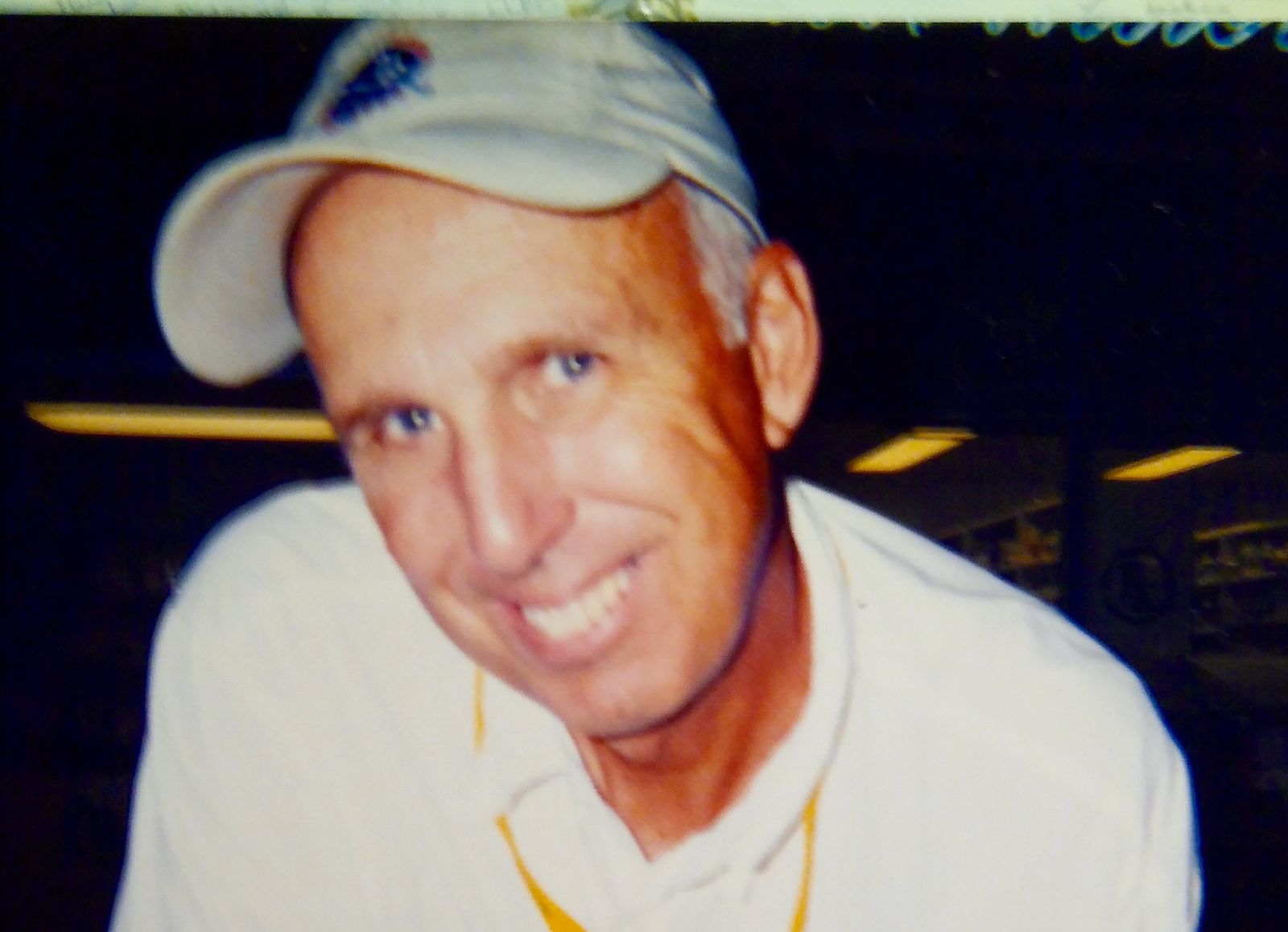 In 2001 John Ferriss was hired as the second Executive Director and Head Coach of the Lake Lanier Rowing Club. John came to Georgia with over 30 years of coaching experience beginning at T.C. Williams H.S. in Alexandria, VA, and continuing as lightweight rowing coach at Cornell University from 1984 to 1998. During those years, his crews were consistent finalists at national championship regattas, won several times, and competed in the Henley Regatta in England. As a competitor, he won two IRA Championships, competed on the 1967 National Team, and in the Masters’ category. John was one of the early developers of the USRowing coach education program, edited two books, and produced three video tapes. He served as president of LLRC for fiscal years 2013, 2014, & 2015. John has also served in many other board positions and has provided his expertise to the club in running large regattas as well as boathouse operation. He has lovingly maintained our fleet of rowing shells in top-notch condition as well as teaching Learn to Row and Learn to Row 2 classes which are the gateway for our new rowers.