The Tony Biernacki Sr. Memorial Regatta 2013 has moved to WIFC South Course from its traditional venue of the WIFC North course.

After investigating alternative venues, at the WIFC South course and the Royal Canadian Henley course in St. Catharines, a decision was made to move the regatta to the WIFC South course for 2013. Said Regatta Chair Peter Somerwil, “We looked into both venues and what could be accomplished logistically with as little disruption to the local rowers as possible with this very late venue change”.

The regatta will continue to be 1000m races with starting gates, and a buoyed course; with crews launching from the South Niagara Rowing Club docks.  The regatta schedule will remain similar to previous years with necessary heats starting at 10:00am and finals beginning at 11:00am, running every 10 minutes until 4:20pm. 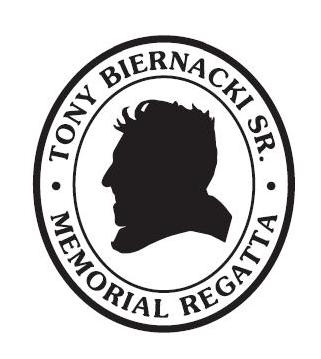 Entries will open this Sunday, May 12th, 2013. We are looking forward to a great 5th annual regatta focused on Masters Rowing.

If you are traveling from far away we do have some boats we can loan you. E-mail psomerwil@brocku.ca to discuss.