This is the first annual Tony Biernacki Sr. Memorial Regatta! 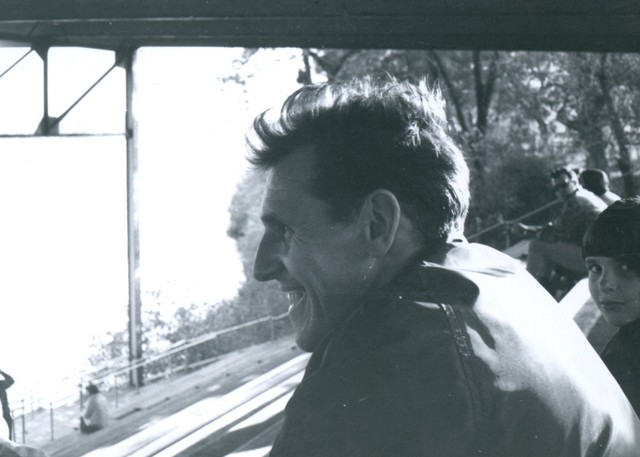 In the past there were few opportunities for masters to race in the early summer so the introduction of this regatta will solve that dilemma and hopefully motivate masters to start training earlier.

The regatta is named for Tony Biernacki Sr. who was the head coach at Brock University from 1965 to 1980. Tony began women's rowing at the University level in Ontario with the first women's crew in 1967. As a young man Tony won the Silver medal in the Men's 1x at the Pan-American Games in 1959. Tony was also very active and successful as a masters rower for many years. In 1985 he won the single, double and quad at the World Masters Regatta in Toronto. For a number of years he was also the world record holder for his age category on the C2 ergometer.

1959 represented Canada at the Commonwealth Games and Pan American Games.  Won silver medal for 1X at Pan Am Games.

1965 Started in the Chemistry Department at Brock.

1980 Retired from coaching at Brock University.

1996 Inducted into the Brock University Sports Hall of fame.