Tired of those annoying DTE monthly electric bills? Ready to live "off the grid"?

Let Sithe Global put you in the control room of your very own  power plant!    You and 100,000 of your closest friends and family can enjoy the benefits of "self generation". Options available for PV Solar, Coal or Natural Gas fuel in size ranges from 200 to 1500 megawatts!
Prices start as low as $100 million USD!
www.sitheglobal.com 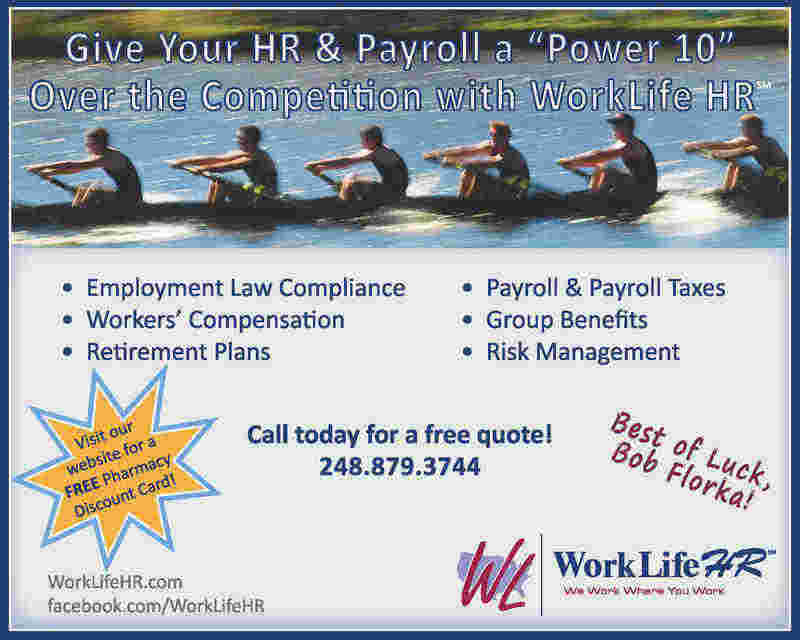 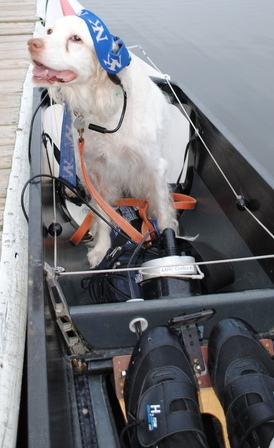 Cup Sponsor of the 2010 Michigan Club Invitational Regatta
Cyndi Ives
HS Mens 2x - The Dixie Cup
For the second year in a row, Dixie Ives is proud to  sponsor the Dixie Cup at the MCI  Regatta. Dixie  has been a strong backer of the HS crews and the sport of rowing in general.  This year Dixie advances  her participation in the sport by training as a  Coxswain.  Frequent AARC Masters stroke, David Crouse, had this  to say of Dixie's new pursuit: "The dog has heart and has overcome a lot of adversity not the least of which is her lack of opposable thumbs.  Still, Dixie can really bark  out the commands to motivate a crew and there is none  of that "stream of consciousness" chatter you often get from a lot of coxswains. Unfortunately Dixie's  recent training diet of nitrogen-rich Chicken excrement tends to make her breath rather fowl." Crouse continued: "With Dixie in the cox seat, I am often driven beyond  my normal endurance near the finish just by the desire  to cross the line sooner and get away from that repugnant stench!"