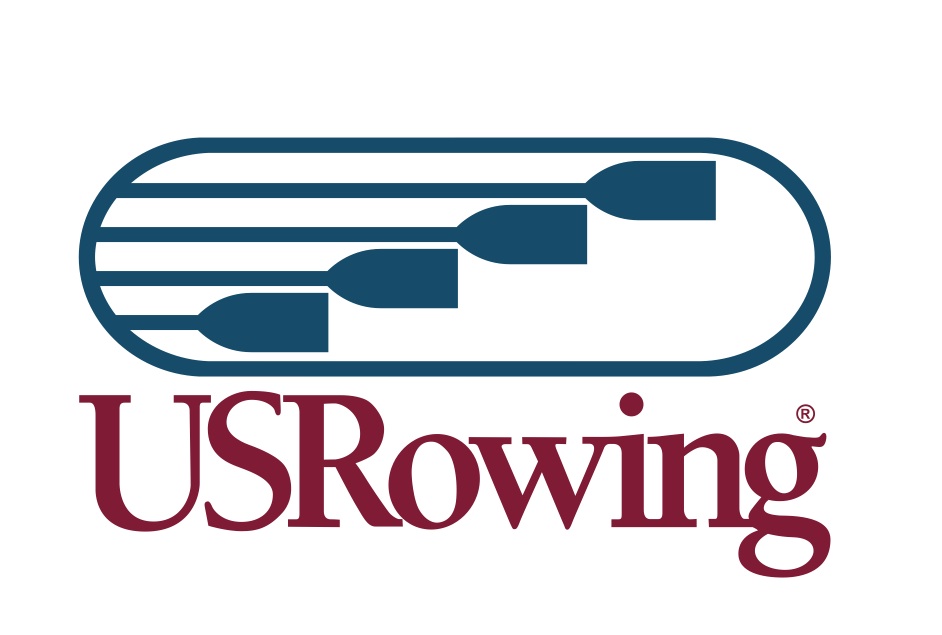 The World Rowing Indoor Championships is in its second year, following the successful staging of the first WRIC in February 2018 in Alexandria, Va. The inaugural event was a collaboration between World Rowing, Concept2 and the Erg Sprints. It saw three new world records including indoor rowing star Olena Buryak of Ukraine setting a record in the 30-39-year-old women’s race and Christine Cavallo of the United States setting the women’s lightweight record.

The inaugural championships attracted over 2,500 participants from 33 countries competing for world championship medals in open, junior, under 23, para and masters events in both openweight and lightweight categories.

This year’s event will feature opportunities to race for both world and national championships, as the inaugural USRowing Indoor National Championships will take place concurrently.