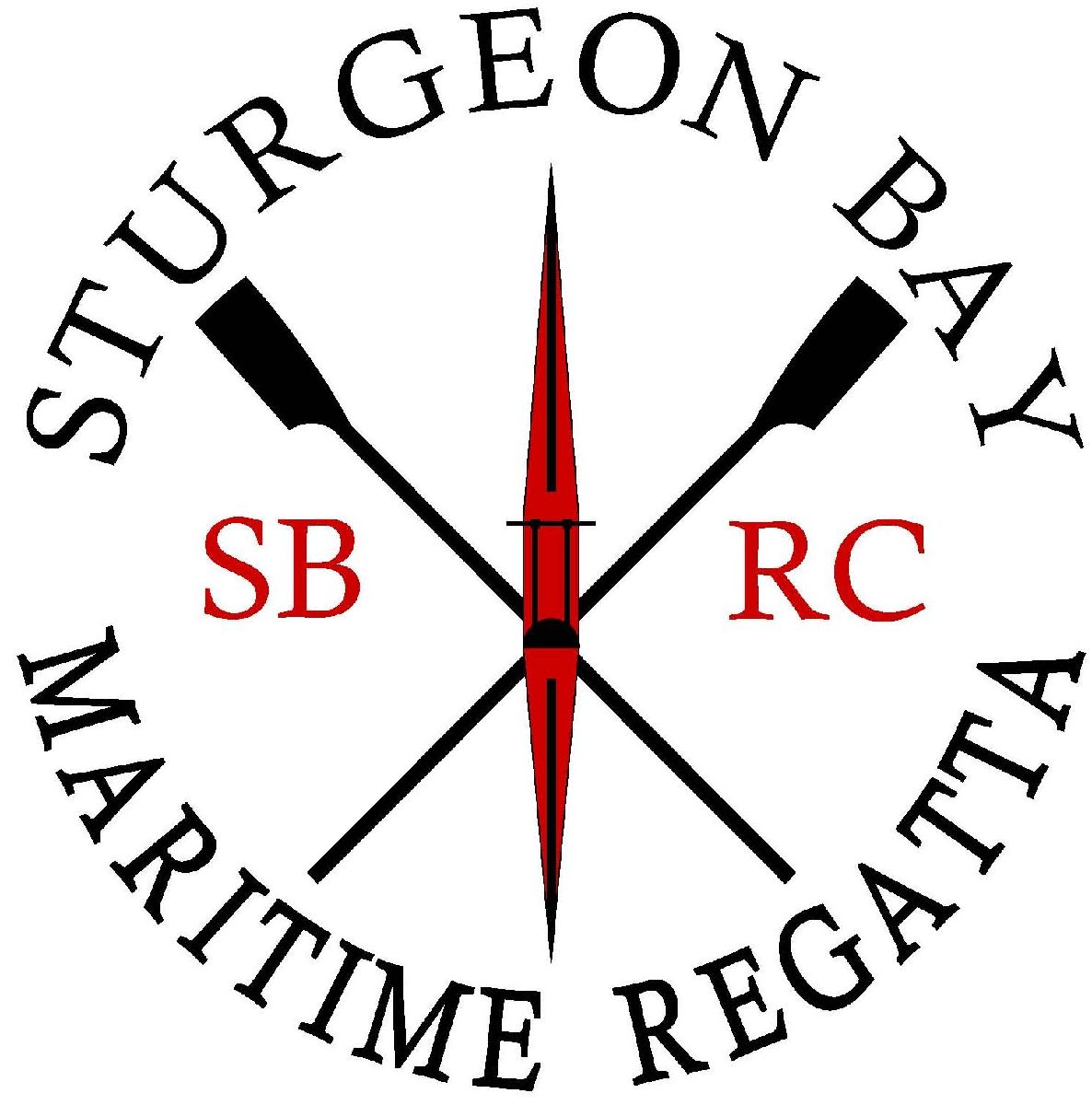 The Regatta will be held as a Sprint Race Regatta and is sanctioned by the US Rowing Association. All events will be raced over a 1000m course which will be located along the eastern shore of the inner harbor of Sturgeon Bay. This area of the bay is considered to be sheltered water and will not present open water conditions.