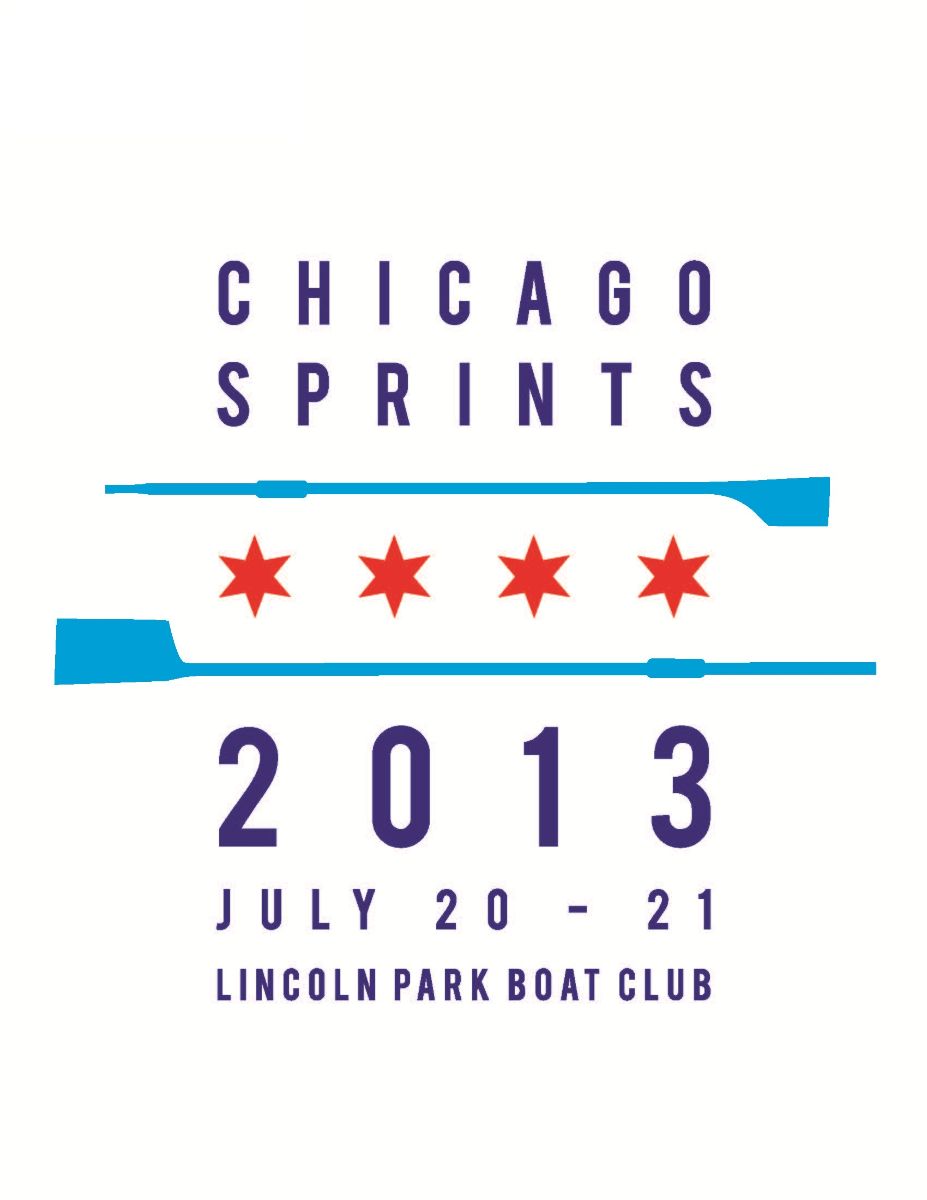 The Chicago Sprints features 1000m, side-by-side, Henley style racing. With two full days of racing, know that we try to squeeze in as many races as we can. However there are a finite number of races that can be run each day.  We love our participants and will work very hard to accommodate as many rowers/events as possible. 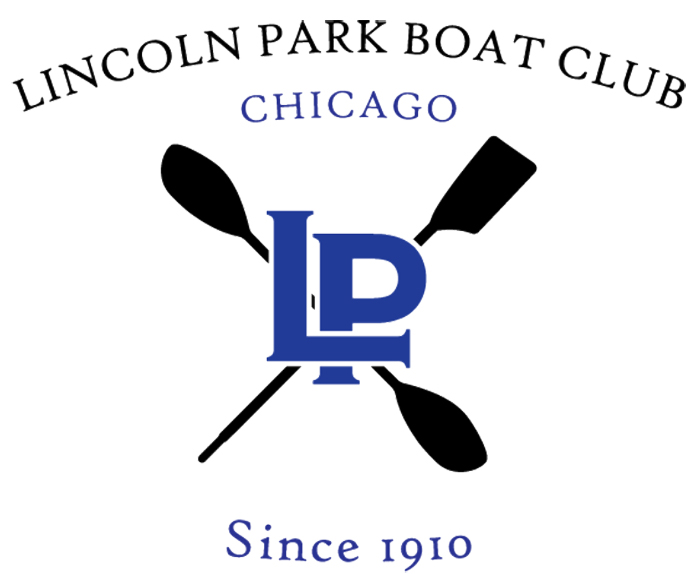